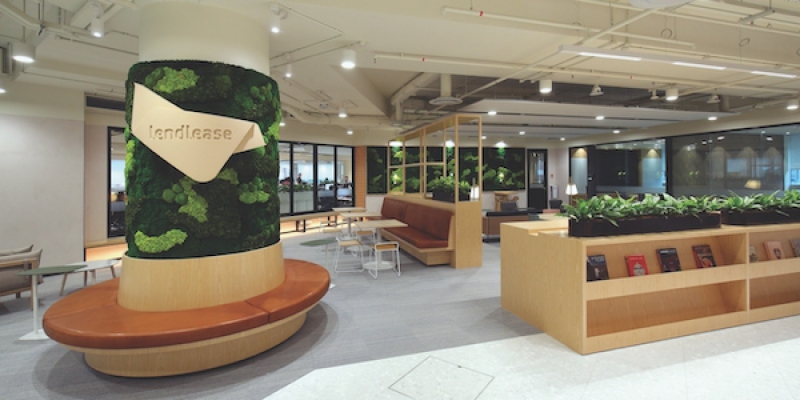 SINGAPORE (EDGEPROP) - Lendlease has committed itself to becoming a 1.5-degree aligned company, as well as achieving net zero carbon by 2025 and being an absolute zero carbon company by 2040.

To that end, Lendlease announced its Mission Zero Roadmap for Asia on Oct 19. The roadmap details the steps that Lendlease will implement across its businesses in Asia.

The group will take a multi-pronged approach, which includes reducing direct emissions from Lendlease-owned and controlled resources produced directly from fuels burnt. Other steps include reducing indirect emissions from the generation of purchased energy and emissions that occur indirectly upstream and downstream in Lendlease’s value chain.

Lendlease is also looking at reducing emissions from tenants as part of its multi-step approach in reducing its carbon footprint.

On Oct 15, Lendlease was one of the Singapore REITs that were recognised for their sustainability efforts in the 2021 Global Real Estate Sustainability Benchmark awards.

The REIT won first place in the Asia Retail – Overall as well as Asia Retail – Listed categories, with the highest-tier rating of five stars.